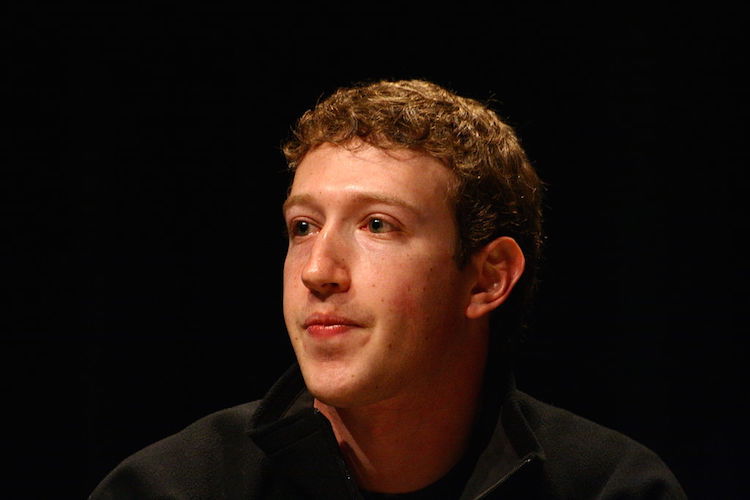 If you have ever considered starting your own business, you have probably looked at successful businesses started by entrepreneurs years ago and wondered how they managed to get to where they are today.

The reality is, many of these entrepreneurs started out exactly where you are right now: wondering if starting their own businesses would ever work in their favor. They took a step further, though, and took leaps of faith. Now they are some of the most successful young entrepreneurs in the world.

Read on to learn more about the people behind some of the top businesses in the world that you know and love, and a little bit about what they have managed to accomplish since they first started their businesses.

Joe Gebbia is an Airbnb co-founder and established three businesses before Airbnb came to form. The concept allows home owners to rent out unused space in their homes to travelers, completely revolutionizing the travel housing experience for U.S. and much more recently world travelers. The company has gone from a U.S. only market to expanding to be available in other countries around the world, generating even more revenue for the organization.

Tom Fulp founded Newgrounds, an entertainment, social media and gaming website that was popular back in the late 1990s and early 2000s. Fulp founded a popular web based company when these were new and less common, and his was one of the sites that made it big without crashing down early on in the web startup game.

Chad Hurley is the founder of YouTube, the site that now hosts millions upon millions of user accounts and videos ranging from the gaming genre to educational content to professional vloggers and more. YouTube has become a platform for social change as well. Hurley managed to create a social network that is changing the way the world consumes video content, especially with the launch of YouTube Red, which now allows users to subscribe for even more content and ad-free viewing of material.

Peter Cashmore knew from the start that a company focused on bringing news to the public via online mediums was going to take off and be a success, and it has, and still is successful today. He founded Mashable, one of the primary online exclusive news sources out there today. The site features news in both written and video formats and focuses on topics such as social media, technology, lifestyle and more.

Matt Mullenweg is the founder of WordPress, one of the primary web publishing engines in the world. WordPress.com hosts millions upon millions of blogs around the world and provides publishing opportunities for those who can afford to pay for premium accounts as well as those who want to try blogging for free. Some of the most successful publishing platforms on the web use WordPress to power their efforts, including those of the New York Times.

What makes Eduardo Saverin one of the most successful entrepreneurs in the world is not his real estate business necessarily, but his history with Facebook. He was originally guaranteed 30 percent share of the company, but never received it once the company took off, leading him to sue Zuckerberg. He came out of that disappointment with his own company and still worth 5.3 billion dollars despite not receiving the shares of Facebook he was originally promised.

Dustin Moskovitz began as one of Facebook’s early employees and later left the company to found the Asana app, a team productivity tool that allows co workers to collaborate on various projects without having to use email to try and get things accomplished more efficiently. Moskovitz is worth billions of dollars, despite dropping out of Harvard to establish his own career at the top of the tech industry. Asana has changed the way people work for the better.

Elizabeth Holmes dropped out of Stanford and used the money her parents had saved up for her college education to found Theranos, a company that aims to revolutionize the way people are diagnosed and treated in the health care system. The blood diagnostics startup ensures faster test results for individuals at the exact same cost for every person who uses the service, which aims to lower health care costs while increasing quality of care.

Mark Zuckerberg was in college when he first launched a very early version of Facebook. Twelve years and billions of dollars later, Facebook has billions of active users and is one of the top social networks on the scene. He has turned down at least several offers from other companies interested in buying out the platform, and it’s a good thing he did. Facebook is now a news source, advertising hub for many businesses and a place for experts to share their wisdom with followers through verified account pages. The company now also owns Instagram, another popular social networking platform.

Each of these entrepreneurs have at least one thing in common: they did not wait to start something no one else had tried to create before. A few of them were in college or even younger when they first started their companies, which should tell you a little something about how business works. The worst thing you can do, if you want to start your own business, is come up with an excuse why you cannot do it right now.

Money, resources and time are imaginary barriers with deep consequences. The founders of Airbnb, Facebook, YouTube and WordPress did not let any of these things hold them back, and neither should you.