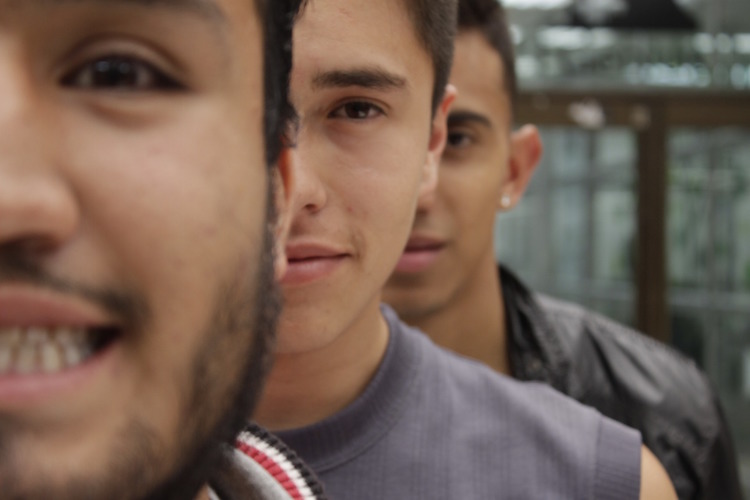 Do you have low self esteem? If this is a major roadblock for you, it might be time to learn why you are feeling this way.

Here are a few reasons why you might struggle with low self esteem, and how you can begin to work to overcome its associated negative side effects.

You don’t ever go after what you want

“I am so miserable,” you mumble as you begin the long walk from your office building to the nearest train station to take you home. “I have been stuck in the same company working the same job. I want a promotion, but apparently nobody thinks I deserve one because I’ve never been offered one.”

There are many problems with this line of thinking, all red flags pointing to chronic symptoms of low self esteem. What you first need to understand is that, in life, no one is ever going to hand out or offer you anything without you asking for it first. Other people cannot read your mind. If you want something, and you think you have a legitimate right to ask for it, then it is up to you to ask for it. It is up to you to go after the things you want and the things you think you deserve. Start the conversation – do not sit around waiting for someone else to approach you. They very rarely, if ever, will.

You can, and you should, get what you want, at least within reason. You have to ask. You have to be assertive and not worry so much about what other people might say, think or believe about you (see below). If you really want something, go after it. At least show that you are interested, that you are willing to make the first move. This goes for careers, relationships and more.

You care too much about what other people think

Low self esteem is often a result of irrational fears – fears that involve other people thinking negative things about you, despite your efforts to please them. You might be far too concerned with other people’s opinions about you – if they even have any – and the time to begin to let go of these irrational concerns is now.

In truth, other people’s thoughts and opinions about you do not matter, and there is a completely good and logical reason why. While you might be completely wrapped up in the idea that everywhere you go, people are whispering about you or mentally noting things they are going to say to other people about you later, the reality is, humans are generally conceited.

Other people are not thinking about or even looking at you nearly as much as you think they are. If they do say or imply unkind things to or about you, it is usually for selfish reasons – on their end, not yours. You reflect a trait that reminds them too much of themselves, or you have something they do not have, causing them to resent you. Who cares if that is how they feel? What matters much more is the quality of your opinion of yourself. Focus on you. It’s what most people are best at – and in this case, you’re better off because of it.

You do not try to earn other people’s respect

Have you ever felt down and unappreciated because you feel like the people around you do not respect you? It could very well be that the reason people do not respect you is because you have yet to earn their respect. Even if you have not done anything to lose other people’s respect, you cannot walk into a room expecting everyone to respect you automatically. You have to show them that you deserve their attention and respect, even if you personally do not believe you deserve it – yet.

Learn how to earn other people’s respect. Fake confidence, if you have to, at first. If you want something, let someone know that you want it. Do not feel the need to apologize for the things you say and do. You do not need to justify your beliefs and actions. The more control you have over the various situations in your life, the less likely people are to disrespect you.

Unfortunately, much of our self esteem is often based on how other people treat us. You might have low self esteem because you do not feel as though you are being treated in the manner you deserve. However, this could be your fault – and you may not even realize it.

Think of the things you want out of your relationships. Be honest with yourself. You want someone to listen to you when you need to talk. You want someone to do nice things for you every once in awhile without being asked. All the things you want – other people want those same things. If you feel as though you are not being taken care of, it is probably because you are not taking care of other people in return. Doing good things for other people makes us feel good. Increase your self esteem by being the kind of person you would want to hang around with every day.

You do not believe you can achieve your goals

Low self esteem often occurs when you stop believing you are capable of doing great things. There are many reasons why it might become difficult to believe in yourself, but what is most important is that you do everything you can to start believing in yourself again.

You may not know it, but believing in yourself is much more important, and influential, than you probably think it is. You need to believe you can do whatever it is you desire to do them most. The more you try to convince yourself that you believe you can, the more you will actually believe you can. Once this happens, your self esteem will soar – and you will be much happier, more productive and kinder to others and yourself.