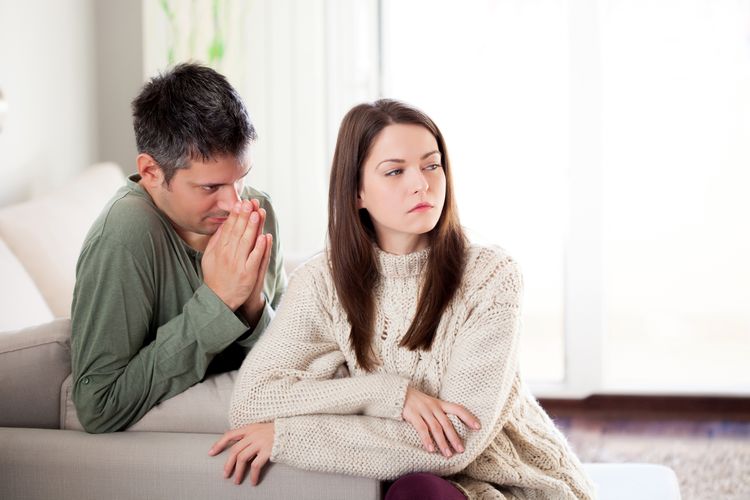 So you think your relationship might be broken. Well, before you give up on it entirely, consider the following advice on how to fix a relationship.

Does he/she constantly ‘bug’ you by things they do?

When a relationship starts it’s easy to see your new partner’s habits as ‘quirks’. But as time goes on, these things that seemed so cute at first can really start to bug you.

Once you realize they do, it’s hard to stop seeing them. But actually, if this is the situation, it’s you that’s got the problem – not them. So what’s needed is to look past these little foibles. Because hey, there’s probably stuff you do that bugs them just as much.

So instead of concentrating on what your partner does that annoys you, look at what they do that is amazing.

It’s just a matter of changing your focus…

Change the negative to positive

You might not realize it, but when things are going wrong in a relationship, we tend to criticize the other person far more than we should. And that is so very damaging.

Next time you feel yourself about to place blame or complain about them, ask yourself if it’s really necessary? Here’s betting you never used to speak to him or her like that. So why are you doing it now. Take a few seconds to consider what you’re going to say before the words actually come out. You’ll be amazed at how powerful this can be.

Did you know that every time your partner says something and you reply with a sentence beginning with ‘but’, you’re effectively dismissing what they say. This is totally detrimental to a good conversation. So once again, consider the words you say before you say them.

Instead on focusing about what’s happened in the past, imagine what a great relationship you two could have if it just started today. And then, start acting as though you’re in that place right now.

Plan future goals, look at what you both want to achieve (‘both’ being the optimal word), and start putting actions into place to make it happen.

Most couples fight because neither will back down. But is what you’re fighting over so important that you need to win Every. Single. Time? In most cases you’ve both played a part in the blame game. But it takes one person to hold their hands up and speak that hard to say word, ‘sorry’ for an amnesty to take place.

And why shouldn’t it be you? A so-called olive branch is a powerful tool – especially in the relationship stakes.

Sure, it’s easy to point fingers at the other person to apportion blame. But this is simply a power play. Instead, try to accept accountability for your own failings in the relationship. You’ll be amazed at what a difference it can make in your partner’s behavior too.

Don’t talk down to your partner…

… either in public or in private. Treating your partner in such a way is a sure fire way to end a relationship – either sooner or later.

Think about how you feel when someone does this to you. It’s not nice, right. And if someone does it enough or for long enough, you’ll eventually say ‘enough is enough’.

Stonewalling when there’s an issue is both destructive and childish. And hey – the two of you are adults, aren’t you? Refusing to talk about a problem has absolutely no benefit whatsoever to a relationship. All it does is further intensify it.

Eventually, all this will achieve is that the two of you end up arguing about arguing – rather than addressing the issue. Completely pointless, so simply stop doing it.

Fixing a relationship takes time and effort from both sides. Sometimes it’s not possible to do it yourself, and professional help might be required. But if you honestly think your relationship is worth saving, then you both owe it to yourselves to give it your all. After all, you fell in love with each other in the first place, so surely that’s worth fighting for.