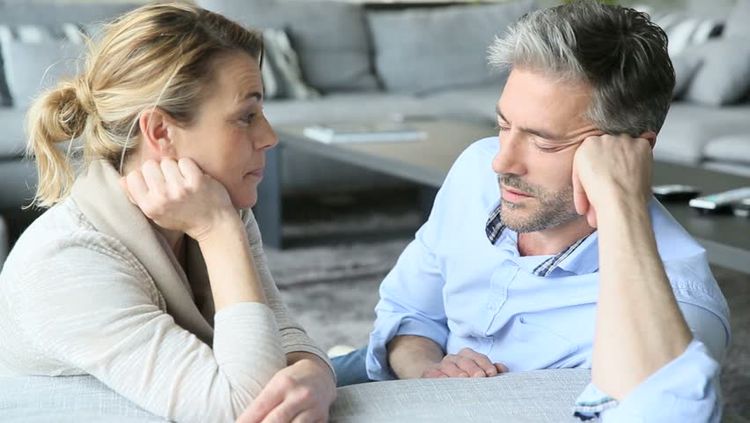 Listen up, girls. Relationships can be hard – sometimes really hard. When you’re in one that’s going well, nothing seems better in the world. But when it’s going wrong – or you’re simply looking for a partner – it can seem a very lonely place to be.

And why it’s tended to be a tradition to ‘man-bash’ (in other words, concentrate on the guy’s faults), we girls also have to take responsibility for often being a little – ahem – unreasonable.

So check out our 8 top relationship tips for women. They might just help…

None of us are perfect (a sad truism), but constantly berating a guy for what you consider to be his failures is not going to make for a happy union. Now, we’re not saying that you need to put up with whatever he throws your way, but if you fell in love with him knowing his bad habits, then it’s not fair to begin nagging him for them a few months or years down the line.

2. Don’t be too lovey dovey in public

Cos, hey! It’s nauseating. Sure, your man might call you all manner of cute names in private – and you probably reciprocate. But do it in public and, from his perspective, he’s likely to see it as an insult. Guys are guys, and this is never more true than when he’s on show. So if you want to keep that loving connection, do it in private, not when you’ve got an audience.

3. Ease up on the social media

And on the public front, forget about continuously posting ‘couply’ things on Facebook. Nothing’s worse than seeing posts that literally scream, ‘look at me! I’m so happy with my fella’ littering up your newsfeed.

And hey – you can be guaranteed that doing so will gain him mucho-ribbing from his buddies. So lay off the social media declarations of love.

4. Don’t demand to see his cell

If you jump every time he gets a text or email, then how on earth are you two going to have a trusting relationship? It breaks down like this. You either trust him – or you don’t. If it’s the former, then quit asking him who his messages are from. And if you don’t trust him? Well, do you have reason not to? If so, this is a doomed relationship and you already know what you have to do.

If your mis-trust stems from other factors (like a previous cheating partner), then it’s you who needs to deal with your issues – not him.

Yes, this is tough talk – but one that both the girls AND the guys could do with understanding about themselves.

Many girls get so wound up on the ‘bad’ aspects of their relationship that they forget this very important factor… And that’s that you and your fella need to have fun! After all, why would you want to be with someone who doesn’t make you feel great?

So when things seem to be getting a bit drab, remember what it is that the two of you used to do for enjoyment. And get out there and do them again…

Now, we might get shot down in flames for this one. But girls, make sure you look your best. We’re not talking about turning into a Stepford Wife. But what we do mean is that if most of the time your other half sees you is when your slobbing around in your sweats with 5 day old hair, it doesn’t make for an environment where he might want to whisk you off to the bedroom on a whim (you get the picture).

Let him see the gorgeous you he fell in love with – often! And when you make the effort, it’s highly likely he will as well.

Us girls often blame guys for not being honest about their feelings. Well, this works both ways. You need to give him the same back. OK, we’re not saying you need to have deep and meaningfuls every week. But when the situation does arise, then speak the truth. After all, this is the person who’s meant to be the most important in your life – so treat them with the respect they deserve.

8. Don’t be afraid to leave

Sometimes, no matter how much you try, a relationship ain’t never gonna work. And if you’ve got to this stage (and deep down, you’ll know if you have), then you need to get out.

Because remaining will only guarantee one thing. That you’ll never be happy. Sure, if you leave you’ll be on your own (and this can be a scary thought). But if you don’t, nothing will ever have the opportunity to change.

It’s your life girl – and we only get one go at it. So whatever you do, don’t squander it away on a relationship that doesn’t make you happy.