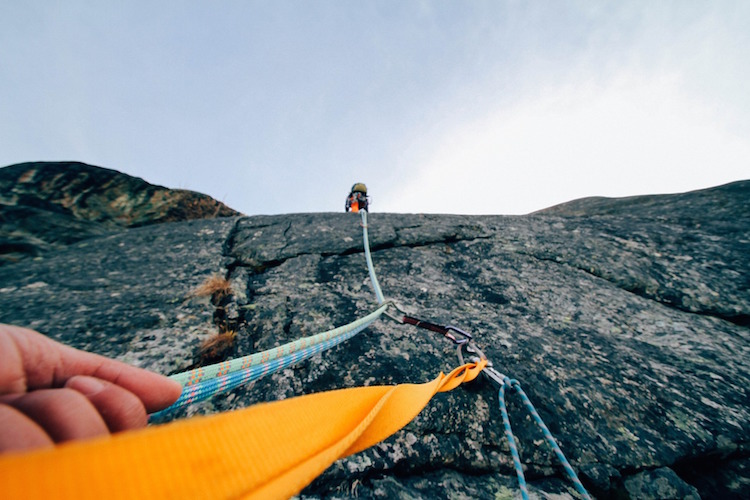 Everyone procrastinates, to some degree. This doesn’t make it a good thing. It’s a habit many of us form accidentally, which makes it much more difficult to break. You can shake the habit, though. Here are five surefire ways to overcome procrastination for good, so you can get back to work and be more productive.

One common reason you probably procrastinate is because you feel overwhelmed. You have a running list in your head of all the things that need to get done today and tomorrow and over the next week. That makes it seem like you have more to do than you actually do … which can make you feel so overwhelmed that you just don’t do any of it.

Making a to-do list is your first step to easing this frantic, racing feeling. You can use an app or a Word document or a piece of paper; it doesn’t matter how you do it. All that matters is that you write down everything that needs to get done. Even the little things. Having it all in one place, knowing you won’t forget about it, helps.

There’s one final step though, and that’s to prioritize that list. You aren’t going to be able to get it all done in one day, especially if you try starting from the top and working your way down. Instead, circle, highlight or underline only the things you absolutely need to have done today. Get those things done first.

Let’s say you have a huge presentation on Friday, and it is now Monday. You haven’t started it yet. You know that it needs to be 10 slides. You have most of the information already written down, you just have to organize it all. That still feels like a lot of work. You could probably wait until Thursday to start it, but you shouldn’t.

The longer you wait, the more the pressure builds. For some, this is agonizing. Another reason procrastination happens is because we’re having a hard time getting something started. Once you start, even if you only work on a little bit at a time, it immediately becomes much easier to work through and finish.

Work on a few slides each day as the presentation gets closer, and then spend your time the day before polishing it and making sure it’s ready to go. You will feel much better knowing you don’t have to rush. You will be able to take your time. Your work will be of much higher quality, and people will notice.

Everyone has something they turn to instead of doing what they are supposed to be doing. You’re feeling slightly overwhelmed with your to-do list even after you have prioritized it, so you immediately start playing a game on your phone, or stream videos online, or working on smaller projects that aren’t as important as the thing you’re actually supposed to be working on.

Figuring out what it is that prompts you to procrastinate helps you take another step forward: blocking yourself from or deleting that distraction. That could mean deleting an app on your phone or locking yourself in a room or your office until you get your work done. Whatever it takes.

Here are a few helpful tips for blocking out the distractions that fuel your procrastination. Once they are no longer easily accessible to you, you will find that it’s actually a lot easier to get your work done sooner. Without something to procrastinate with, you have no choice but to do your work.

4. Do the things you want to do the least sooner rather than later

Don’t let those dreaded tasks hang over your head. What you’re mostly dreading is getting them started. You have built up these tasks in your mind as things that are going to be long and difficult and miserable. Chances are, they aren’t going to be anywhere near as awful as your mind is tricking you into believing.

For some people, deadlines are an effective productivity tool. They have that date written down in their calendars and etched into their minds. It is the single thing that keeps them working even when they aren’t particularly enthusiastic about an assignment. For other people, deadlines feed their procrastination habit.

In the beginning, deadlines might make you feel over-confident. You still have time, and the task won’t be that hard to finish, right? So you can put it off and it won’t be a problem. The longer you put it off, though, the more the pressure builds, until you’re putting it off not because you know you can do it, but because you’re afraid you can’t.

Meeting deadlines can put a lot of unwanted pressure on you, but in some cases, this can actually be a god thing. If you can, try to set your own personal deadlines, a day or two earlier than the real deadline. This packs on the pressure, but psychologically, it might motivate you to sit down and get the work done early, which will end up relieving you of that stress earlier than it originally would have.

Don’t let procrastination keep you down for long. Get into the habit of fighting it off, and you will feel less stressed and more prepared for a productive workload.