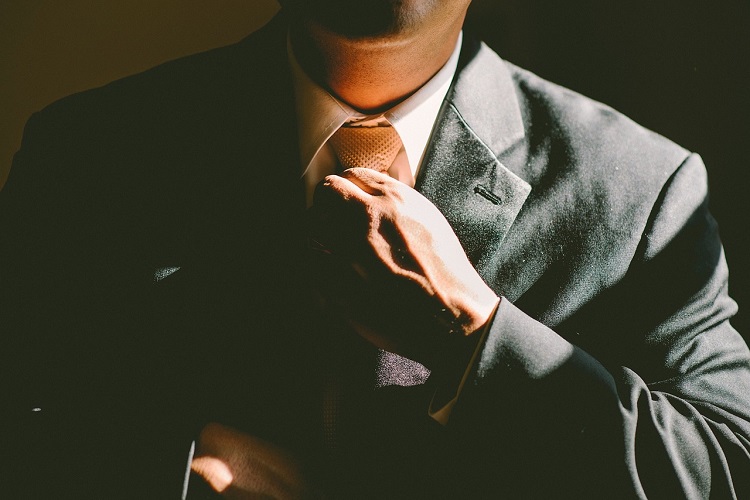 Everyone has their own personal definition of what success would mean in their life. Some people want to be able to afford to live in a nice neighborhood with a big backyard and a nice car parked in the garage: when they achieve that, they will have found success.

Some people, on the other hand, simply want to be able to pay off their loans, live comfortably and work a job they love. When they are able to do that, they will consider themselves successful.

There is no right or wrong way to define success. To achieve your greatest ambitions, however, you’re going to have to know not only what you want, but how you’re going to get it. You’re also going to need to program your subconscious mind for success, so that no matter how things turn out, you will have worked as hard as you could toward what you wanted to achieve the most.

Here are three ways to program your mind for the kind of success you want in life.

1. Keep your mind on your goals

Our subconscious minds are what often drive us to leap over obstacles and reach our goals, even when we forget why we still haven’t given up yet. It doesn’t hurt, though, to continuously remind yourself not only what your specific goals are, but the reasons why you wanted to achieve them in the first place.

Writing down your goals is important here. In doing so, you automatically give yourself the option to post your goal or multiple goals somewhere you will see them often. On your refrigerator; on your bathroom mirror; make them your desktop background on your computer, so that whenever you log in, they will be there staring back at you.

With constant reminders that your goals aren’t going to achieve themselves, you should be able to, subconsciously, remind yourself over and over again that success does not come without hard work. Keep track of your progress and reward yourself, too, so it doesn’t feel like you’re just running in circles for no reason.

As you’re setting and constantly returning to your goals, you’re going to want to come up with an action plan to get you to where you want to go. A smart move to make here is also to create a backup plan, or multiple, to ease your mind in case something doesn’t go quite right along the way.

Falling short or failing altogether does happen. If we never failed, we would never learn the lessons we need to know in order to eventually achieve success. Making mistakes and not quite getting things right the first time is to be expected, which is why having something to fall back on is a success tool worth crafting.

You should never approach a goal or task with the mindset that failure is not an option: it’s completely okay to fail. However, you also don’t want to go into it thinking it’s okay to fail just because you’re not willing to put in the effort necessary to succeed.

Always have a backup plan in case things don’t go the way you expect, but leave it as an absolute last resort. If you want to start a blog that will turn into a full-time job, for example, go into it believing you can you succeed, but know that if things don’t take off the way you hope, your current job is still there to support you.

3. Make your steps to success part of your daily routine

When you look at someone else who has found great success, do you ever feel like they simply came out of nowhere and dominated the scene? It may seem like this from the outside looking in, but we don’t always get the whole story. We don’t always see the months, even years it might have taken them to get to where they are today.

Success is most often achieved little by little. People don’t succeed in a day: they take small steps daily, sometimes for weeks, months or even years at a time, to achieve the particular form of success they have in mind.

Not only should you have a plan and a backup plan or two in place; you should also figure out how to incorporate your steps toward success into parts of your daily life. This way, each time you sit down to work toward your goal, you’re making a little bit of progress, even if it doesn’t seem like much.

Stick with it until you start to see results. Write down exactly what you’re going to do, get out there and do it. And then, the next day, do it again. Drill those steps into your head. They will hopefully, after several weeks, start to become just another part of your life and routine. It’s just like forming a habit.

Once you incorporate your goals into your daily life, you’ll stop second-guessing yourself. You’ll just wake up, know what you’re going to have to do to get closer to your goal that day, and do it whether you’re “in the mood” or not.

It isn’t just what we do that helps us get to where we want to be. It’s our attitude and the way we perceive the world just as much. If you want to be successful, you will have to train your mind to constantly return its focus to your goals, regardless of distractions. You’ll have to have a backup plan, just in case. You’ll have to do everything you can to take small steps toward your goals every single day.

If you can do these things, though, you have already made more progress toward success than you think.