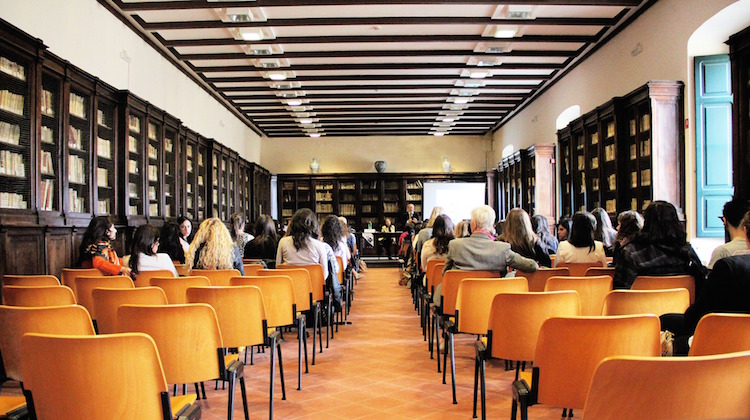 No one likes to admit they have failed. Failure in general comes with a negative notion that we have done something that cannot be undone, or we have behaved in a way that will give us a bad reputation that will last a lifetime. This is not really what failure is all about, though. Just because you have failed at something does not mean that failure has to stay with you forever, in a bad way.

Instead, we need to start looking at failure as a chance to learn something new. We need to come to the collective understanding that failure leads to growth and change. We need to accept that, without failure, nothing would ever change for the better at all.

Here are three lessons only failure can teach you. By changing your mindset and preparing to learn from your mistakes, you are bound to lead a much more productive and successful personal and professional life.

Lesson 1: Changing direction might be your best and only solution

When you have your mind set on reaching a specific goal, it can be difficult to accept failure. Sometimes, this is not a bad thing. Having the mindset that settling for failure is not an option shows you are determined and refuse to give up easily, a characteristic widely admired. However, we often make the mistake of continuously trying to do the same thing over and over again, expecting different results each time.

Bouncing back after failure is hard. One of the biggest mistakes you have previously and probably still will make is trying to go in the exact same direction you were so desperately trying to go before. Trying to do the same thing the same way twice does not in any way increase your chances of succeeding. If you have already failed once, you need to come up with a different approach to achieve a similar desired outcome. If you bake cookies without flour, you are bound to fail. If you bake cookies without flour a second time, you’re still going to fail; nothing has changed.

Take a different approach to attempting to reach your end goal. This is why it is important to set smaller goals underneath your larger end goal. It allows you to look at the steps you took to try to reach the finish line. Figure out what did not work the first time and try doing something different this time. Remember, there is always more than one way to look at a problem, and different methods often lead to the same solutions.

Lesson 2: The more times you get back up, the easier it gets

Failure very rarely leads to positive feelings, at least in the very beginning. It is embarrassing and disappointing. Admitting you did something wrong just does not make you feel good. But the more times you fail, the stronger your realization that giving up the first time something does not work out in your favor is a lot worse than admitting you were wrong, taking the heat and then standing up and trying something new.

The philosophy is true: we will never learn how to get up if we are never knocked down. Think of the first time you tried riding your bike. Did you give up the first time you fell and scraped your knee? Probably not. It often takes making a mistake and falling down to learn how to do something correctly. We might not be the best at remembering the right way at first, but we will instantly remember what happened the last time we did something wrong. We will do almost anything to avoid those same consequences.

Take steps to get back up and try again. Do this as many times as you have to until you figure out how to make it work. Know that each time you fail, you are going to get back up stronger and wiser than you were the last time. If something isn’t working, failure is here to prompt you to try something else, or to try the same thing a different way. Just because it pushes you down doesn’t mean you should stay down.

Lesson 3: Every single failure is a learning experience

You may have heard this one before, but the reason you are hearing it again now is the same reason we all need to fail at something more than once. Each failure really is just another lesson. If you ever feel like you keep hearing the same messages over and over again, or keep failing at the same exact things, it is probably because there is a lesson within you have yet to grasp.

There is a lot to be learned from failing at something. Whether you want to believe it or not, you have failed because, in one way or another, you were wrong. This is an opportunity to learn the right or better way to do something, not an excuse to lie down and give up. If we got everything right the first time, we would never learn and grow. Growth does not happen without making mistakes. Looking at it that way, failure becomes a more positive thing, not something negative to be ashamed of.

For example, a failed relationship might be able to teach you how to be a better, more open communicator. A failed business might show you a more specific market you can tap into, or a better strategy for recruiting loyal customers to help promote your products or services. A failing grade can teach you a different way to study for an exam. The list goes on.

While it might be true that no one particularly likes to fail, it is important to keep in mind that failure is not just a part of life, but a part of growth and development. People who fail often find more success because their failures teach them to work harder and smarter. Failure makes us more aware of how things can be done better. Don’t be afraid to change direction, and be willing to get back up and absorb every available lesson. Failure does lead to success, eventually.