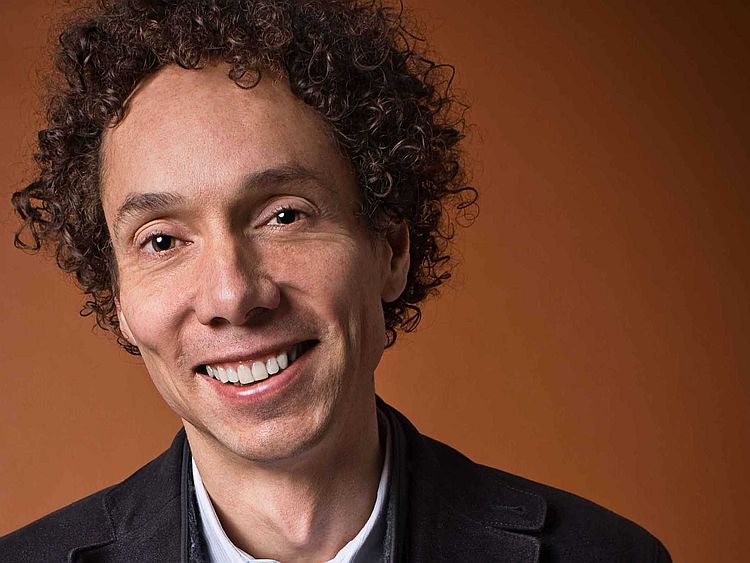 Many people attempt to write self help books, but only a few of them really hit the spot. The following are 10 of the very best authors out there, ones who’ve truly got the gift of putting into words exactly what the reader needs to understand on the quest to be a better, happier, or more successful person.

Dr David, author of the national bestseller, Feeling Good, and various other titles, provides help, information, and a huge amount of encouragement through his website as well as through his books. The guy has a string of academic qualifications, and is one of the leading names in the country when it comes to self help.

Journalist, author, and speaker, Malcolm Gladwell, might not’ve come through his school years with the academic qualifications he might’ve hoped for, but he sure knows a thing or two about helping others along the road to success. Another author with a string of excellent books to his name, his third one – Outliers – should definitely be on your list of self help books to read.

Gladwell many books and articles delve deep into the areas of psychology, sociology, and social psychology to provide his readers with a layman’s insight into some of the most cutting edge research into how the human psyche actually works.

Now sadly deceased, Dr. Stephen R. Covey certainly left a legacy for us all. He’s inspired millions with his cutting edge work on the universal principles, and how we can use them to become better people and have a truly fulfilled life. He was recognized by Time Magazine as one of the world’s 25 most influential Americans, and he’s written a whole host of books that have sold millions of copies worldwide.

Dweck is one of the leading lights when it comes to motivation – indeed, she’s respected as one of the top researchers in the world on the subject. Her most well known book, Mindset, has helped millions – but she’s also written plenty of other books on the subject of self help.

Other places you can read her work include articles in some of the best read newspapers in the US, such as The New York Times, The Washington Post, and The Boston Globe.

Often referred to as simply Pastor Rick, this guy has influenced perhaps more people the world over than any other person in modern times. His best known book, Purpose Driven Life, has been translated into more languages than any other, except for the Bible. Both his blog and his other works have been embraced by many – indeed this is the man who many of our esteemed leaders in all sectors turn to for guidance in times of crisis.

Buddhist, Pema Chodron, writes from the heart in her many books that dispense ancient Tibetan philosophies in bite sized chunks to those of us who’re somewhat uninitiated in the subject. And even if you’re not looking to buy totally into the Buddhist way of life, understanding and living by some of the principles honestly can help you to become the best version of yourself.

She’s written several books, including, Getting Unstuck, which is probably her best known. You can also read her latest articles on her website, The Pema Chodron Foundation, as well as finding out about the many teaching and events run by the society.

New York Times reporter, Charles Duhigg, is one of the country’s experts on the science of productivity. And he’s written a whole bunch about how each of us can use the ideas behind it to become more productive and successful. In addition, his book, The Power of Habit, delves deep into the scientific reasons about how habits are formed and influence our lives.

If you’re looking for someone who can truly advise you on how to get the right work-life balance, and how you can be productive without having to give up every waking hour to work, then Duhigg’s books will certainly hit home. And if you’re not up for purchasing his books – then his blog is a great place to read his advice for free!

Spiritualist, Echart Tolle, has not only provided us with some excellent works in book form, but he also presents his work in video format. This means that for those who perhaps don’t enjoy wading through pages of text, you can immerse yourself fully in the Tolle way to inner peace and fulfilment by watching him on your TV or computer screen.

In addition, his Echart Teachings are further supported by local groups around the country (and the world) – of which anyone is welcome to join and take part. His website also has many articles and interviews, and you can also sign up for his regular newsletter.

Kahneman might not be as prolific in his published books as some of the others on this list, but you don’t win a Nobel Prize unless you’re a truly outstanding person in your field. His work in cognitive psychology, judgement and decision making, and behavioral economics is second to none, and his book, Thinking, Fast and Slow, has won so many awards and accolades that we can’t even begin to list them all here.

Jim Collins is one of the most respected writers when it comes to the characteristics that can take a business from mediocrity to incredible levels of success. Nearly 3 decades of wisdom have gone into the expertise that this guy brings us. You can buy into them either through his many books, or get a real taste of what he teaches through the excellent articles he regularly publishes on his website.